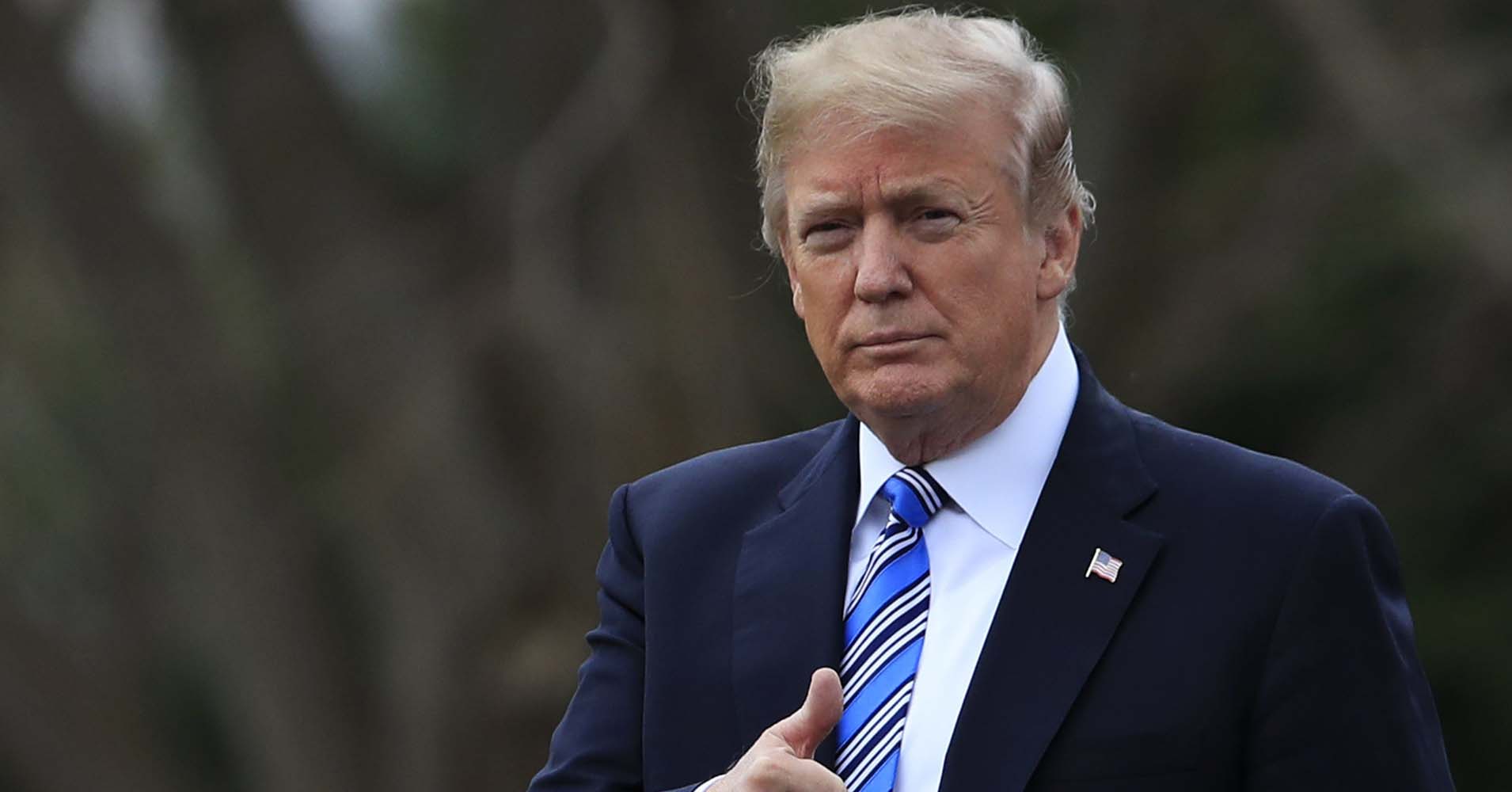 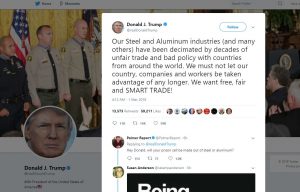 “These tariffs would undoubtedly raise costs for U.S. businesses that rely heavily on steel and aluminum for the majority of their products — and ultimately consumers,” said Jack Gerard, president and CEO of the American Petroleum Institute.

Earlier in the morning, Trump had tweeted: “Our Steel and Aluminum industries (and many others) have been decimated by decades of unfair trade and bad policy with countries from around the world. We must not let our country, companies and workers be taken advantage of any longer. We want free, fair and SMART TRADE!”

After a late-morning “listening session” with Commerce Secretary Wilbur Ross and 15 executives from the steel and aluminum industries, Trump said he will impose tariffs next week; many of his guests applauded.

While China is the prime target, other countries will also be affected.

“I want to keep prices down, but I also want to make sure that we have a steel industry and an aluminum industry, and we do need that for national defense,” Trump said last month. “If we ever have a conflict, we don’t want to be buying the steel from a country that we’re fighting, because somehow that doesn’t work very well.”

In mid-February, the Commerce Department gave Trump options that included tariffs of at least 24% on steel and 7.7% on aluminum, with higher penalties on certain countries, including China.

Trump based much of his 2016 presidential campaign on claims that trade policies of China and other countries have undercut the United States, particularly its manufacturing sector. That argument won support in industrial areas of Pennsylvania and Michigan, two states that helped Trump win the election over Democrat Hillary Clinton.

Critics said Trump tariffs would invite retaliation from other countries, who may use tariffs on their own to target American products ranging from Kentucky bourbon to Wisconsin cheese.

The result, they said, would be higher prices for U.S. consumers.

Noting that Trump has often called for trade that is “free, fair, and reciprocal,” a White House statement on tariffs said the Commerce Department “determined that the quantities of imported steel and aluminum represent potential threats to our national security.”

The president “is considering several proposals — including quotas and tariffs — to adjust steel and aluminum import levels and keep our Nation secure,” the White House said. 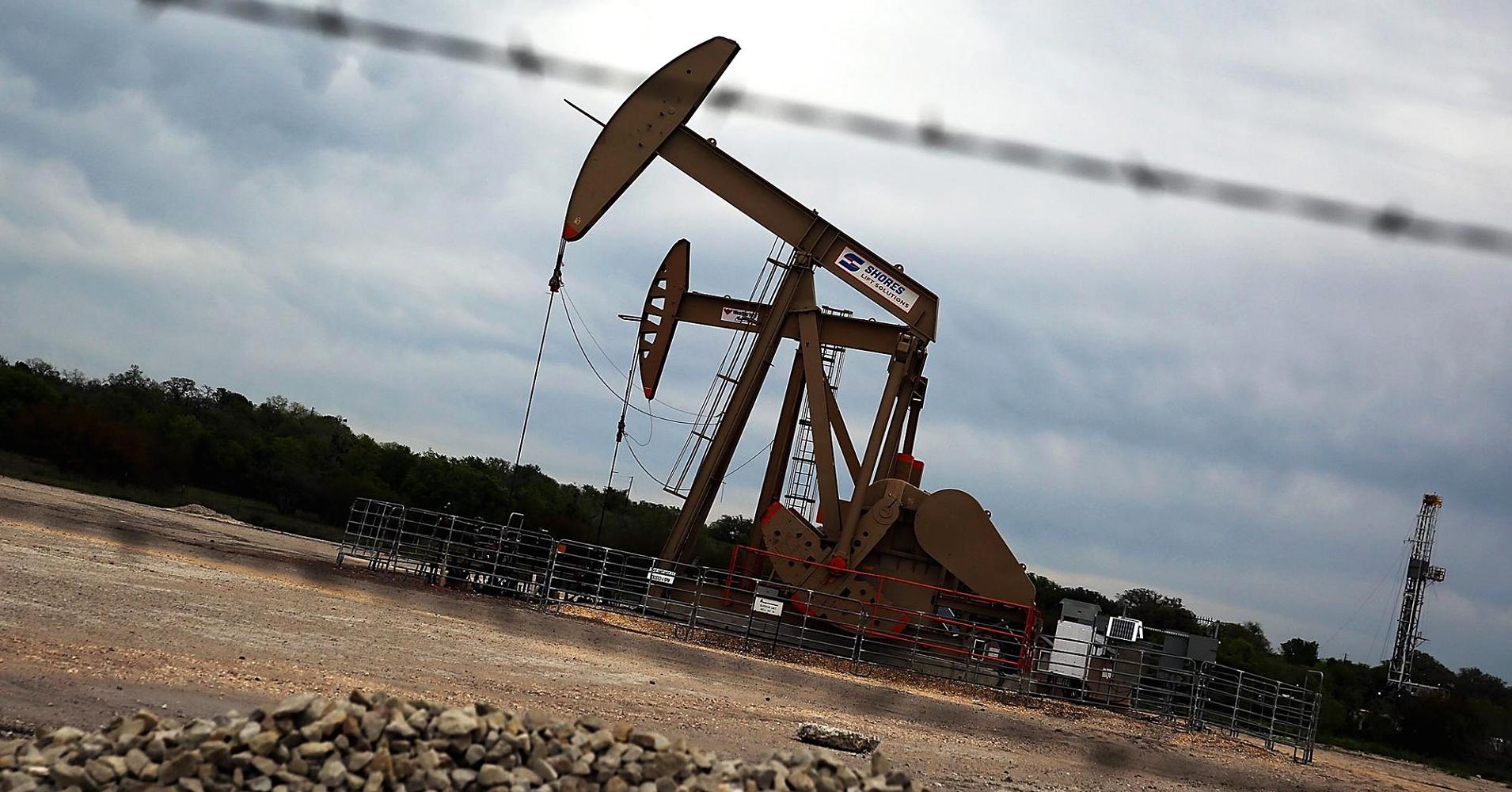 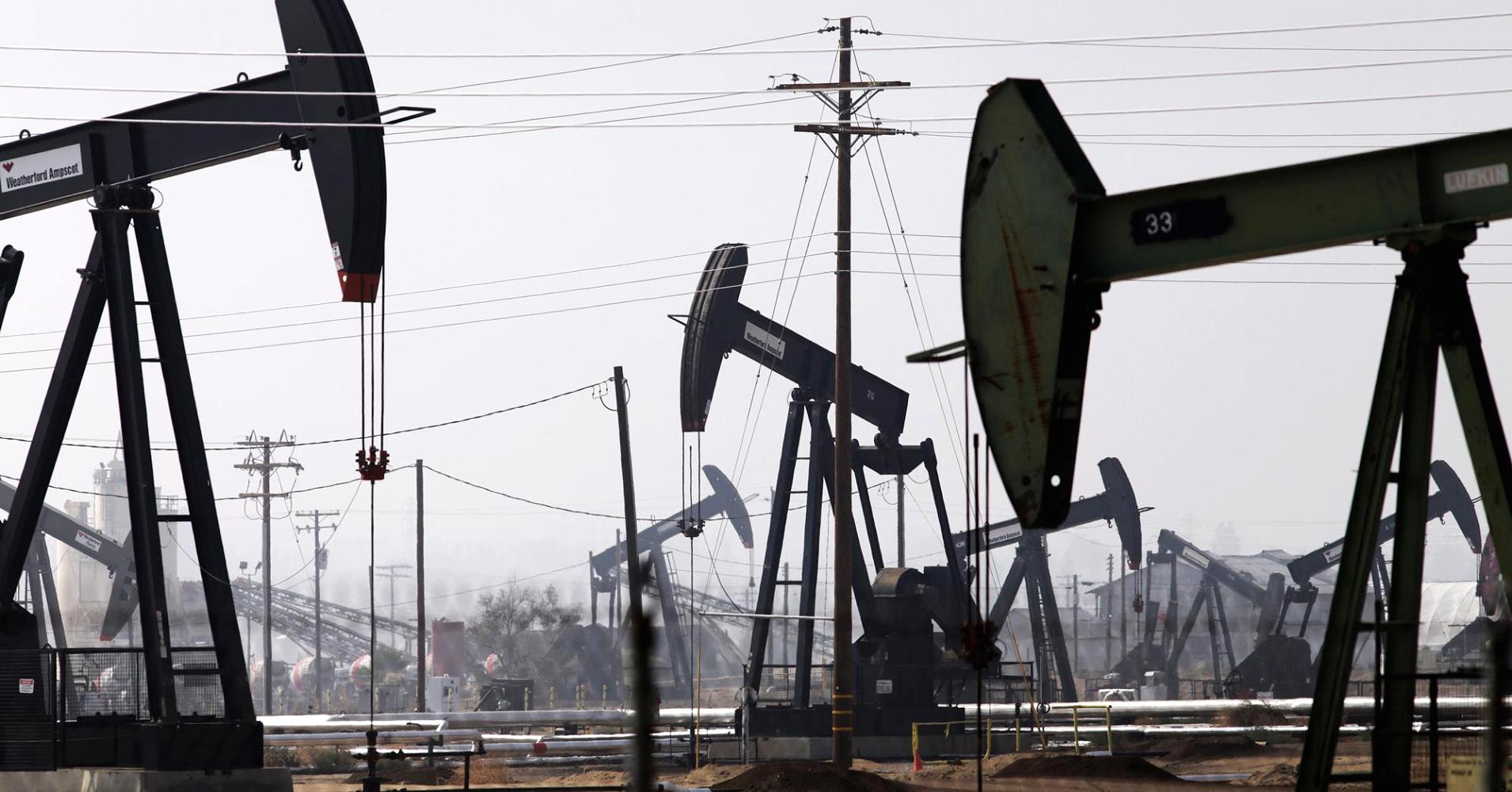 US crude jumps 1.3%, settling at $56.69, on threatened strike in Nigeria, short covering 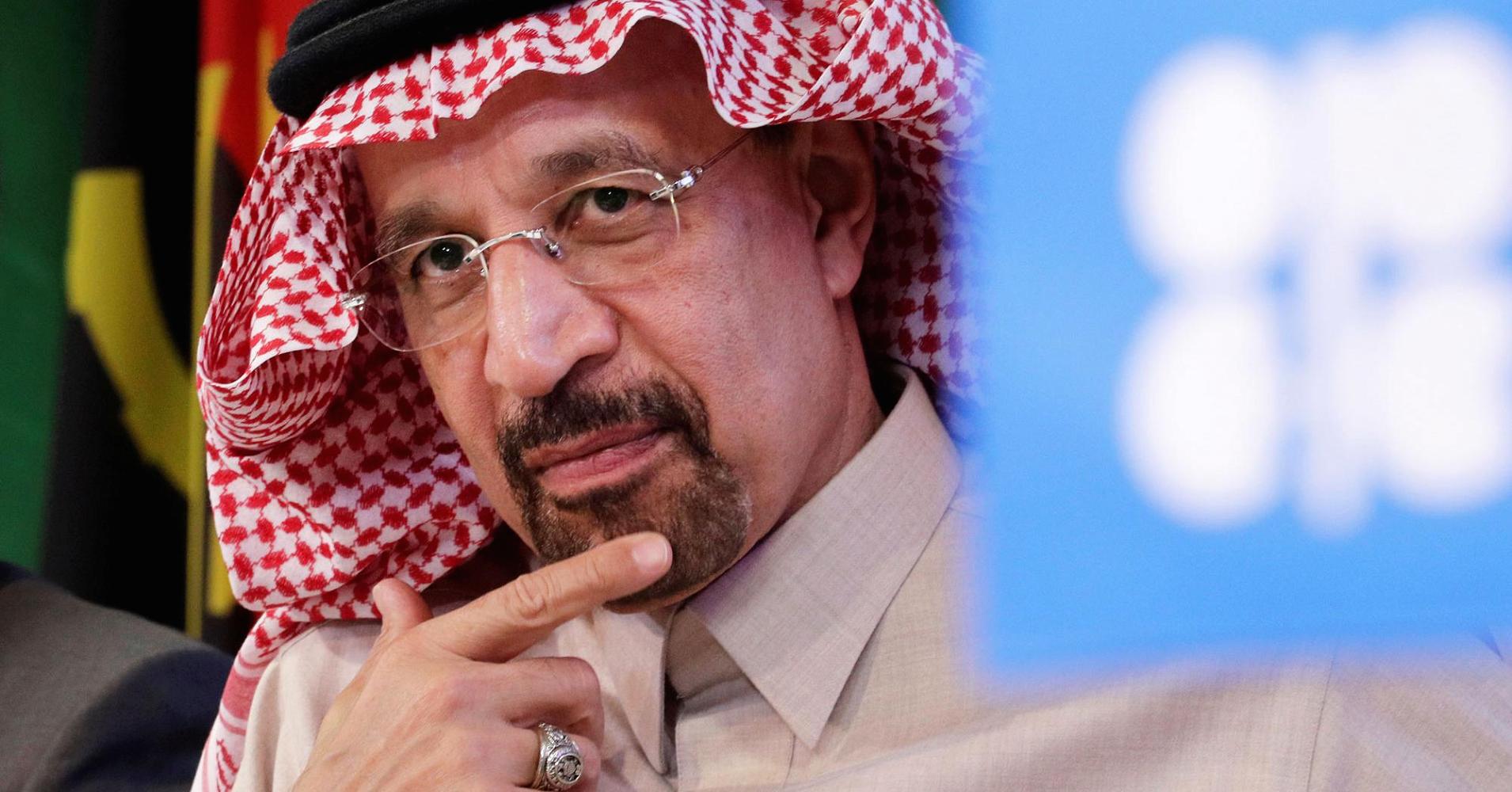